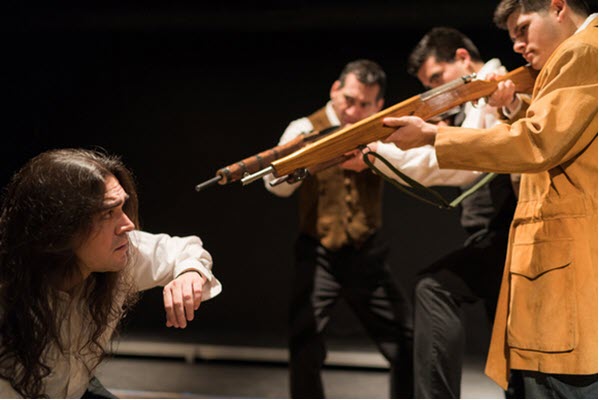 Photo: The Cast of BLESS ME, ULTIMA

Latinx communities have long been left out of U.S. and Latin American histories. Latinos in the U.S often don’t know their own histories because Latinx history and literature is often not part of their schooling experiences. Bless Me, Ultima is a drama set in the 1940s, centered on the social-psychological maturation of a Mexican-American, or Chicano, six-year-old Antonio Márez, living on the eastern plains of New Mexico. Ultima is a curandera, or folk healer.