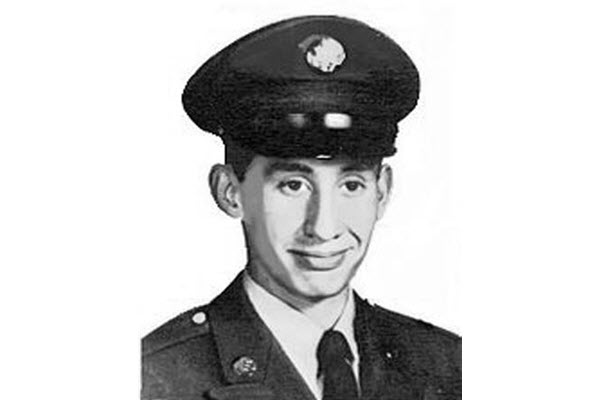 Daniel Fernandez, 21, an Army Specialist Fourth Class was on a mission in Vietnam when he and others were trying to save a wounded soldier. When they came under enemy fire, Fernandez jumped over a wounded sergeant and onto a grenade to protect others, sacrificing his own life to save them.Fernandez is one of about 60 Latinos who have been awarded the Congressional Medal of Honor, the highest award given to a person serving in the Armed Services for bravery in action against an enemy force.