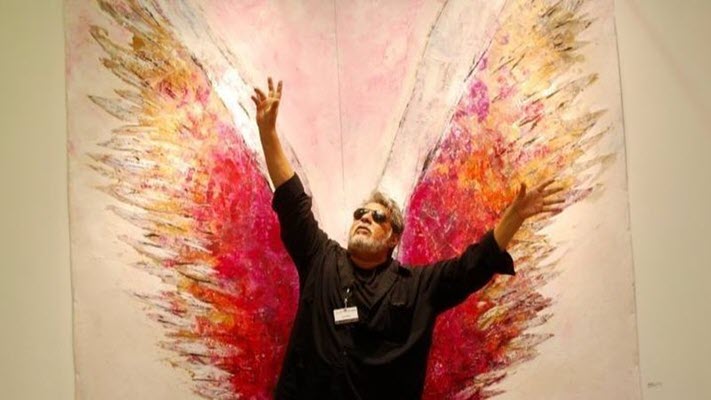 Both Fuentes and his camera became fixtures of the downtown Los Angeles Arts District, as he meticulously and lovingly documented the neighborhood and its transformation in photos and writing on his blog, View From a Loft, starting in 2006. Fuentes, who emerged as a voice and staunch advocate for the local arts scene, died Thursday morning at the age of 59 after suffering a heart attack, according to his father Edward Fuentes Sr.