CD review – This is Lowrider Soul 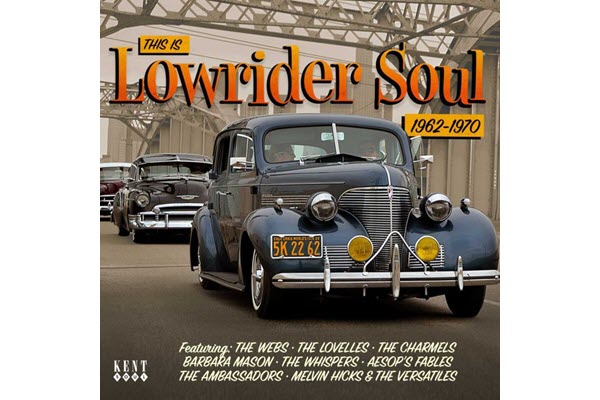 Welcome to a new genre of soul. Although “new” might be stretching it a bit as Lowrider Soul is a well-established southern Californian trend which is slowly making inroads into the UK. It’s based on the love the Chicano (Mexican American) population of southern California have for modified, low-riding and often vintage cars and for the music that goes with them – which is slow, black and soulful. Played by DJs such as Ruben Molina, it has attracted a big following.