How My Southeast L.A. Culture Got to Japan 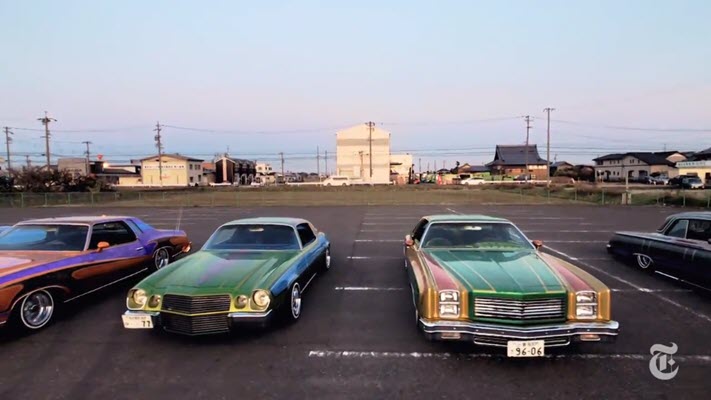 I grew up in southeast Los Angeles, the son of an African-American father and Mexican mother, and the concept of identity is a theme that has been central to my life and a thread that weaves through many of my stories. I heard a rumor that lowrider culture — a community with an affinity for cars, outfit with intricate designs, multicolored lights and heavily tinted windows that can be traced in Southern California to as far back as the 1940s — had traveled to Japan. Apparently a Japanese journalist came to Los Angeles in the early 1990s to cover a lowrider event and returned to Japan with photos and stories to share.