Why the Chicano Underdog Aesthetic ‘Rasquachismo’ Is Finally Having Its Day 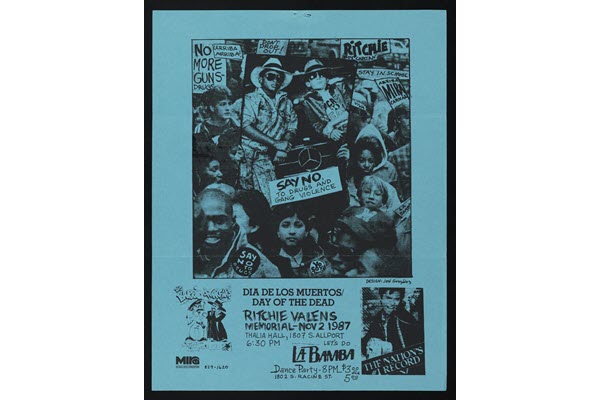 Much of the Chicano art of the 1960s and 70s, became linked with the posters and murals of the Chicano Civil Rights Movement calling for farmworker rights or resisting the Vietnam War. But in the forthcoming Cheech Marin Center for Chicano Art, Culture, and Industry of the Riverside Art Museum, he will put his own private Chicano art collection, one of the largest in the country, on public display to showcase the range of this type of art. And some of the pieces will include one particular sensibility that’s growing in popularity—rasquachismo. The term comes from the word rasquache, which has rolled off the tongues of Chicanos and Mexicans for generations to describe what is kitschy or crummy.