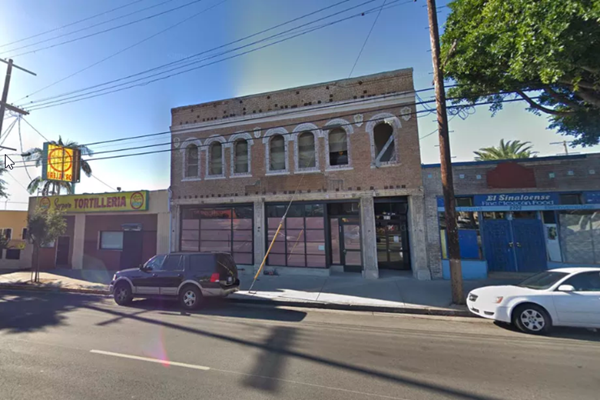 Big news out of Boyle Heights, California, as Food and Wine says none other than chef Mario Christerna is heading home to the neighborhood he grew up in with big plans for a culinary compound all his own. Christerna is a longtime Angeleno chef who for years ran The Briks in Downtown’s now-bustling South Park, well before the current wave of development in the neighborhood. There, the onetime MasterChef Latino appearance-maker weaved together North African and Mexican-American flavors, including a weekly discada taco pop-up out on the patio. Now he’s thinking bigger, with a multi-story building that includes multiple restaurants, a non-profit component, and more.