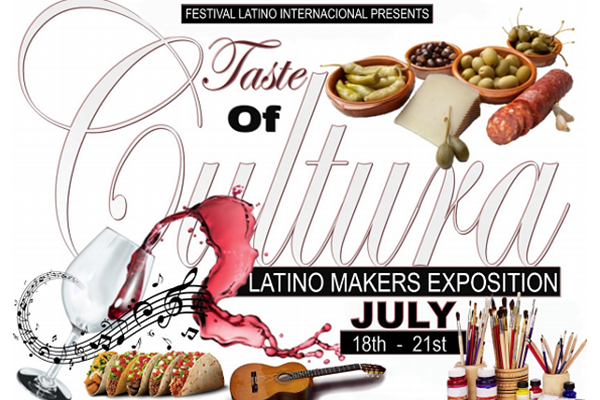 The folks at Festival Latino Internacional, in Cleveland, Ohio, have just announced that Taste of Cultura, a Latino Makers Exposition, will take place from July 18 through July 21 at the Michael Zone Recreation Center Park. Mexicans, Puerto Ricans, Cubans, Chileans and the many others of Latino descent have all played a part in the growth of the arts, crafts and makers industry in the United States, and, as part of an ongoing effort to support each other, several organizations have become collaborators to “bring forth light and a heritage identity upon the local arts and cultural scene.”