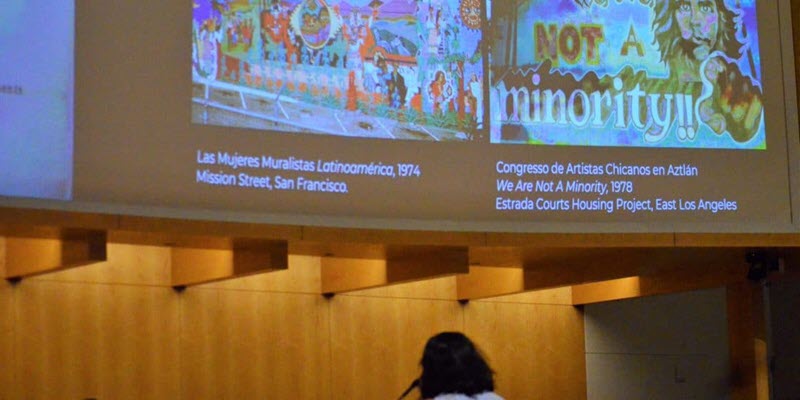 Decades old art can be painted over in a matter of hours. This is what an emergency committee, assembled after the covering of the historic “Mural de la Raza” in East San Jose last year, is trying to avoid. Neighbors were outraged after the beloved mural on Story Road, which was more than three decades old, was painted over without explanation. Members of “the Emergency Comité for the Preservation of Chicano Arts” have organized a list of murals around San Jose to present to the Historic Landmarks Commission in an attempt to qualify the art for protections from the city.