How did the trend of lowrider emerge? 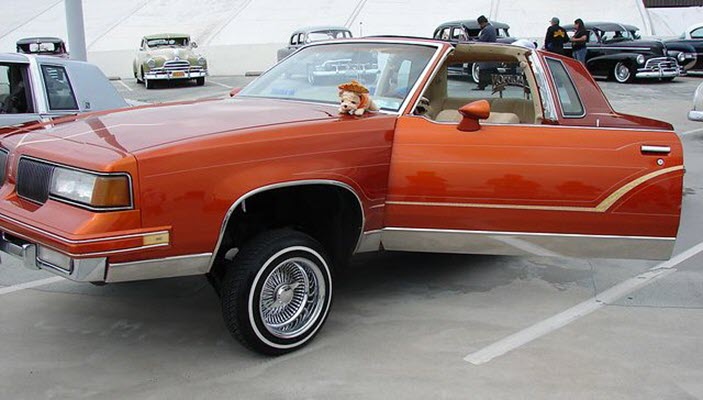 If you go back to the 50s Southern California to find the not-so-smooth beginning of the low-riding. Back then, the young Mexican Americans commonly known as the Chicanos in Los Angeles began using their car not as a means of transport, but as an ethnic statement. Just see, during the economic boom past World War II, the majority of White Americans were hot ridding i.e. they jacked cars up and slotted the most enormous engine they could find in them, however they wanted to refuse the notion of being Anglicized, Hispanic communities.