The adventures of War, a funk band like no other 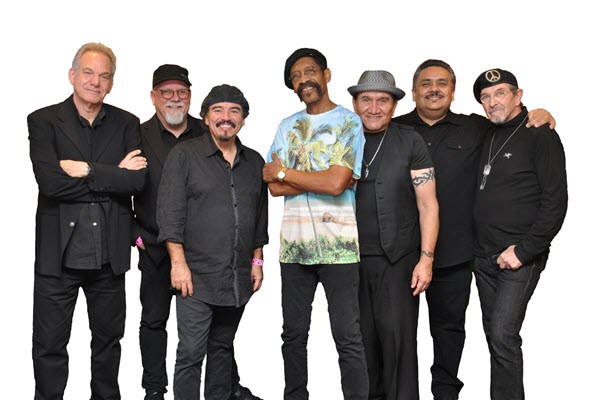 Somewhere in the pantheon of trippy songs of the late ’60s/early ’70s, you’ll find “Spill the Wine,” on which Eric Burdon talk-sings about falling asleep in a field of tall grass and dreaming of being in a Hollywood movie where he encounters a harem of women at the hall of mountain kings. To the scraping groove of the unspeakably funky War, it builds to a head-scratching chorus about spilling wine. That is the realest part of the story.