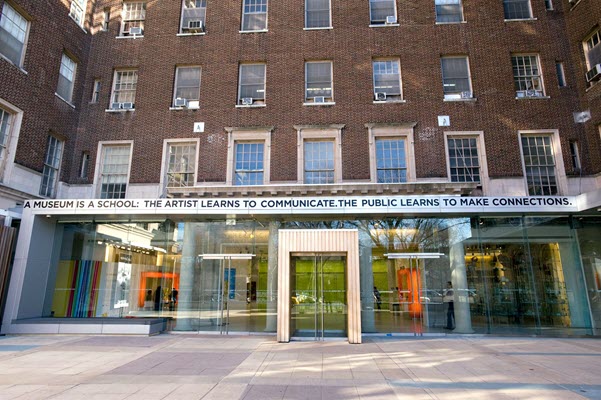 The nation’s oldest museum dedicated to Latino art has just celebrated its 50th anniversary, a historic milestone for an institution that started in a classroom and is now part of New York City’s venerated Museum Mile. Yet as El Museo del Barrio turns 50, it’s wrestling with how to address the concerns of those who think it has shifted its focus away from its community-inspired mission as it includes more art, and leadership, from Latin America.