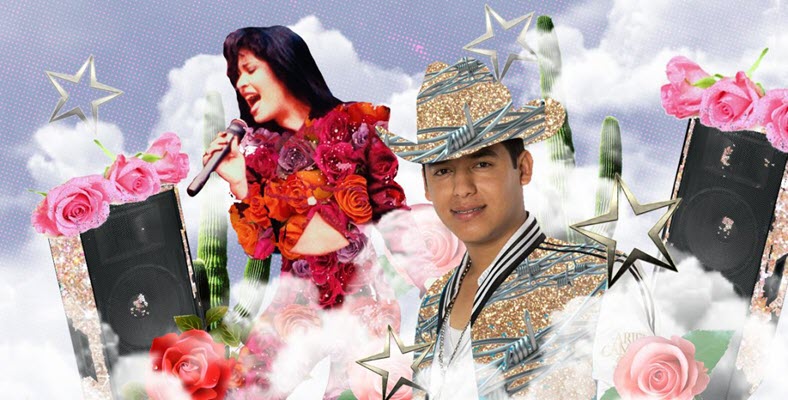 By Josh Langhoff – Remezcla.com – Art by Alan López for Remezcla.

On March 31, 1995, Selena died at the age of 23, shot by her fan club president. In death, Selena became the face of musical mexicanidad, and she remains a legend. Urban Outfitters peddles her T-shirts to the masses. Two decades later, another untimely death sent musical mexicanidad shooting off in a different direction.