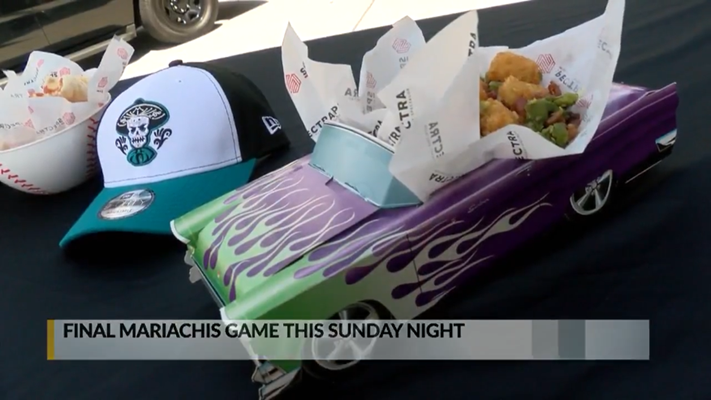 Albuquerque, New Mexico (KRQE) – The final Mariachis De Nuevo Mexico game of the season is going to be filled with style. This Sunday night will not only be the fifth specialty game for the Albuquerque Isotopes’ alter ego, but it’s also “Lowrider Night.” The team is partnering with the city to feature roughly 50 lowriders inside and around the ballpark. Some food will be severed in lowrider containers, and the first 3,000 fans will receive a flamenco dancer bobblehead. Fans will also be able to vote on the color scheme of APD’s recent lowrider project.