Low and slow: These Lowriders celebrate the culture of custom cars 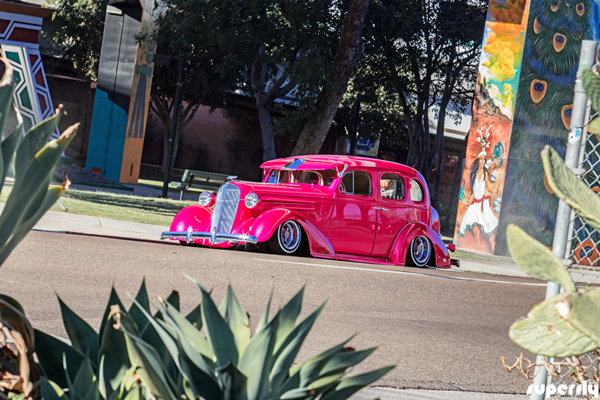 Low riding cars are just as much about the culture as they are about the vehicles, and married couple Tony and Carmen Matthews dropped everything in 2014 to travel the world, photographing the modified cars and people who build them from scratch. The couple’s photo magazine project called SuperFly spotlights not only the vehicles, but also its backstory to “bridge cultures and inspire other people to dream to build cars,” Tony told USA TODAY. Here are some of the cars and owners that the couple met during their travels, starting with this 1933 Low rider Hupmobile shot in Whittier, California.