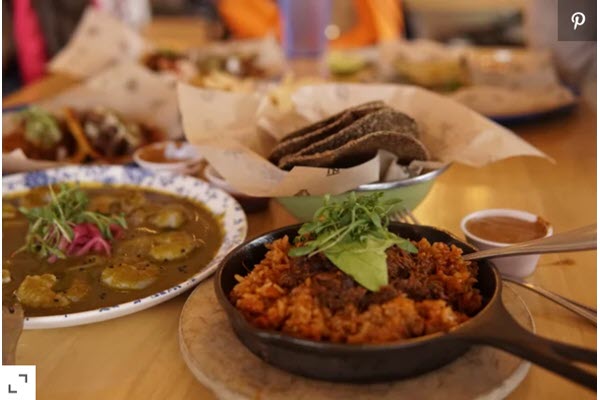 On the eve of Nixtaco’s third anniversary, a modest strip mall taqueria run by Monterrey, California, Nuevo León-native Patricio Wise and his wife, Cinthia Martinez, the restaurant has the feel of game night. Wise is hosting chef Guillermo Gonzalez, a founding father of modern Mexican cuisine, whose Pangea is a 50 Best Restaurant that has earned international acclaim since opening in 1998.