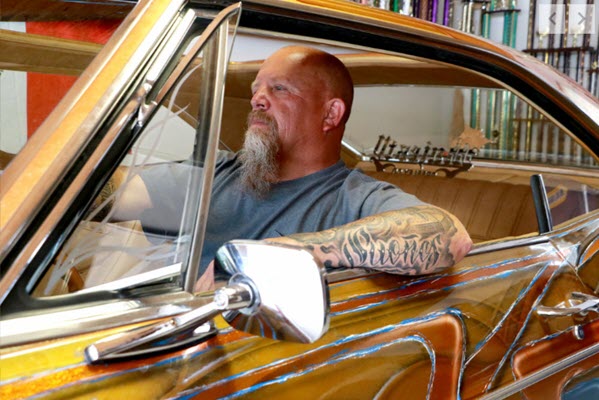 Photo: Rich Montanez, of Scottsbluff, sits in his 1966 Chevrolet Impala. The car is called Suenos, which is Spanish for dreams.

Scottsbluff, Nebraska — Growing up in Scottsbluff, Rich Montanez, 54, discovered his passion for cars, specifically lowriders. As he flipped through the pages of Lowrider Magazine, his dream would become a lifelong passion for the lowrider culture. The 1966 Chevrolet Impala will be shown at the High Plains Riot car show.