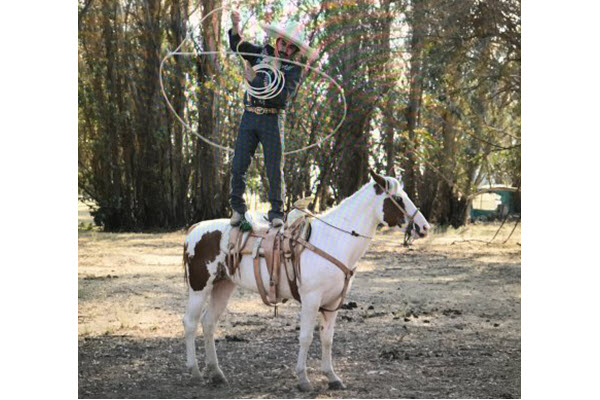 For centuries Spanish-speaking peoples, as in more than several other U.S. states, have been part of California’s history, culture and economy, making significant and lasting contributions along the way. To that end, the Peña Adobe Historical Society will celebrate National Hispanic Heritage Month.