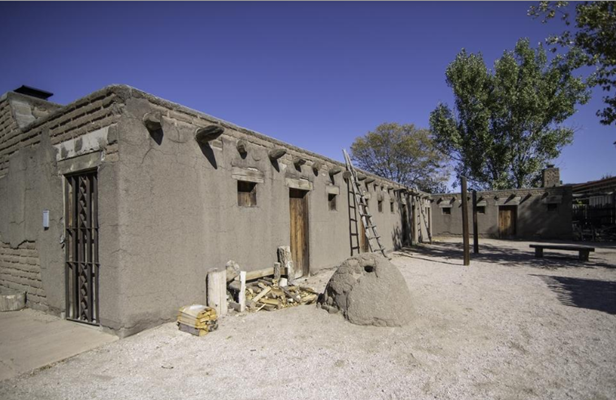 Pueblo, Colorado – Since the incorporation of Pueblo as a municipality in the late 19th century, the city has moved away from its unique frontier roots and borderlands history. The original El Pueblo trading post was built around 1842 on the north side of the Arkansas River, an American territory acquired through the Louisiana Purchase. South of the Arkansas belonged to Mexico, who gained its independence from Spain in 1821.