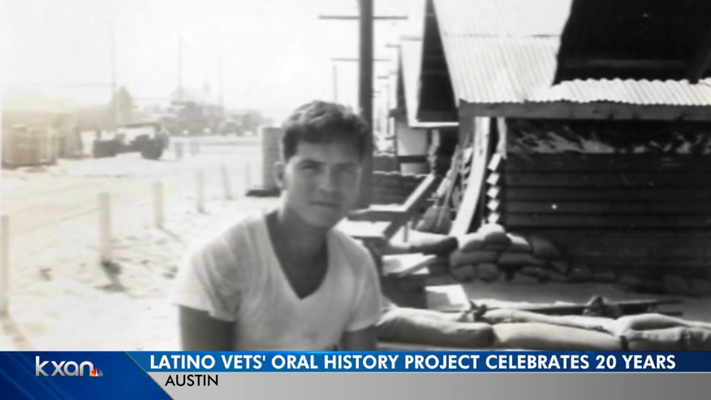 Austin, Texas (KXAN) — In the early 1990s, Maggie Rivas-Rodriguez went looking for books about Latinos who served in World War II; she couldn’t find any, “not a single book,” so she decided to write her own. Rivas-Rodriguez was a journalist for the Dallas Morning News at the time, and she came to a realization that would guide the next two decades of her career. “I think that Latinos and Latinas have been ignored by a lot of historians,” she told KXAN in her office at the University of Texas at Austin’s Moody College of Communication.