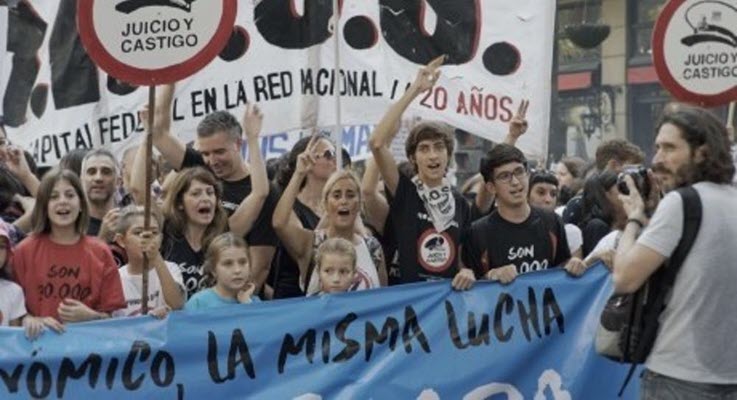 María López had worked with the Chicago Latino Film Festival for the last 10 years, but her recent move to North Carolina meant she could no longer be part of the festival — or so she thought.  López connected with Miguel Rojas-Sotelo, director of the North Carolina Latin American Film Festival, and built a bridge between the two events. The Nelson Mandela Auditorium at UNC’s FedEx Global Education Center will be hosting a free screening of a selection of short films from the Chicago Latino Film Festival.