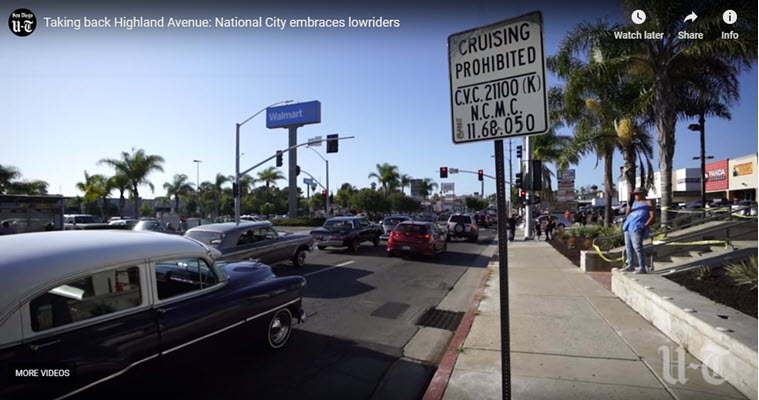 More than 25 years after the city of National City, California, banned cruising, the pastime returned to the South Bay city last month (on Sept. 21) as part of an inaugural car show at Kimball Park.