Frank Rubio, the first Latino who could set foot on Mars in 2033 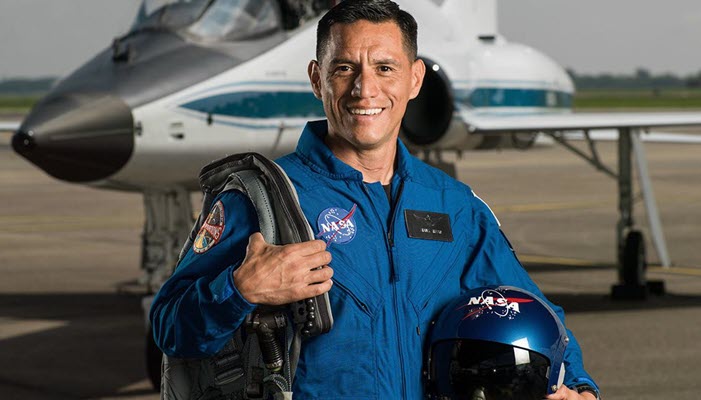 NASA has announced the 13 astronauts selected from more than 18,000 candidates who could be part of the first-ever manned mission to Mars. Frank Rubio (41), an army colonel and son of Salvadoran immigrants living in Miami, could be one of them. The name of the recent graduate astronaut and doctor in medicine was announced last by NASA along with other members of this new generation of space explorers who will have to build a base on the moon as part of the expected first manned mission to Mars in 2033.