Beyond Santana: Malo And The Forgotten Wave Of 1970s Latin Rock Bands 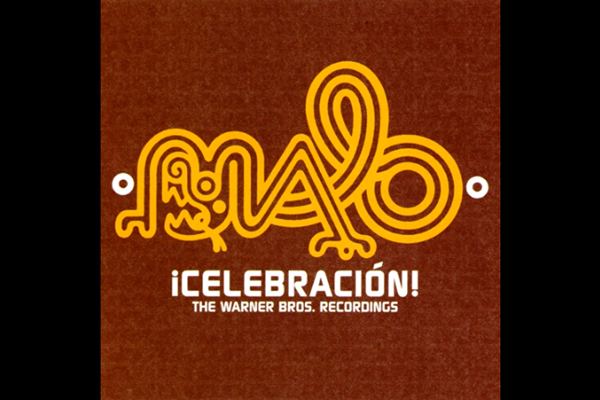 Morning Edition’s series called One-Hit Wonders / Second-Best Songs focuses on musicians or bands whose careers in the United States are defined by a single monster hit, and explains why their catalogs have much more to offer. In this installment, NPR’s Felix Contreras, the host of Alt.Latino, argues that the band Malo, known primarily for its 1972 Top 20 hit “Suavecito,” deserves to be remembered alongside other ’70s Latin rock bands like Santanta.