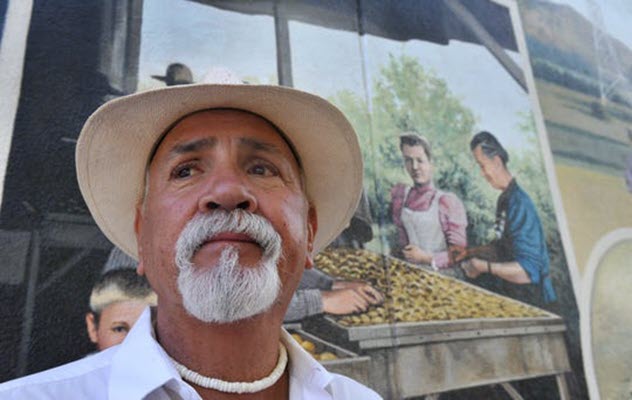 Photo: Xavier Montes pauses at a mural in downtown Santa Paula, California, in 2015.

A giant of Chicano culture whose love of music and art influenced generations in his native Santa Paula and far beyond died Thursday after a prolonged illness. Xavier Montes was 67. Known to many as Big X, Montes was raised by his aunt in this citrus-growing hub.