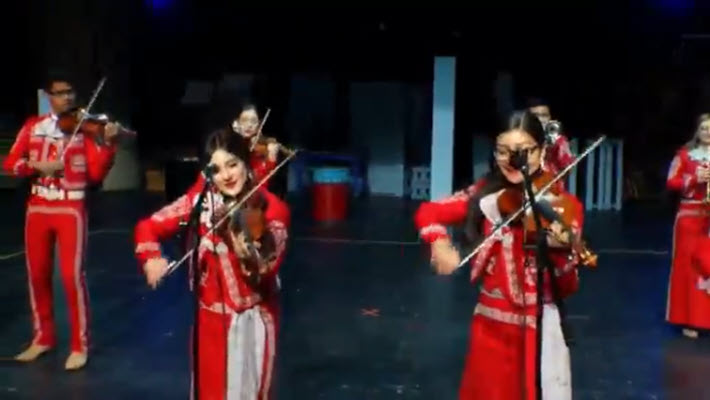 For the first time in their 24-year history, Los Gavilanes de Socorro will defend a state title.  They will compete in the UIL Region 22 competition at Eastwood High School. “This year was more interesting because we started with Socorro District with what we call pre-UIL. It was 10 groups in El Paso competing. After that we go to area here in El Paso, Texas, and then after that we have to get a one in order to advance to a state competition,” said Roger Rosales, director for Los Gavilanes de Socorro.