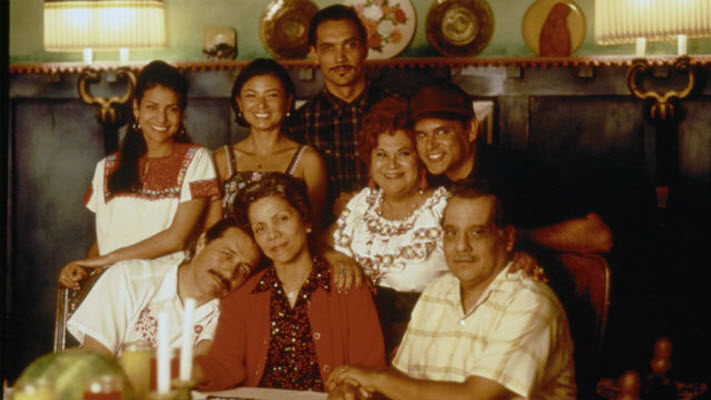 The San Diego Latino Film Festival has been around longer than one of the classic films it is highlighting — “Mi Familia,” director Gregory Nava’s ode to a Mexican family growing up in East Los Angeles. “Mi Familia” came out in 1995, a whole two years after the film festival began. It screened at Bread & Salt in Barrio Logan as part of the festival’s Chicano Film Retrospective.