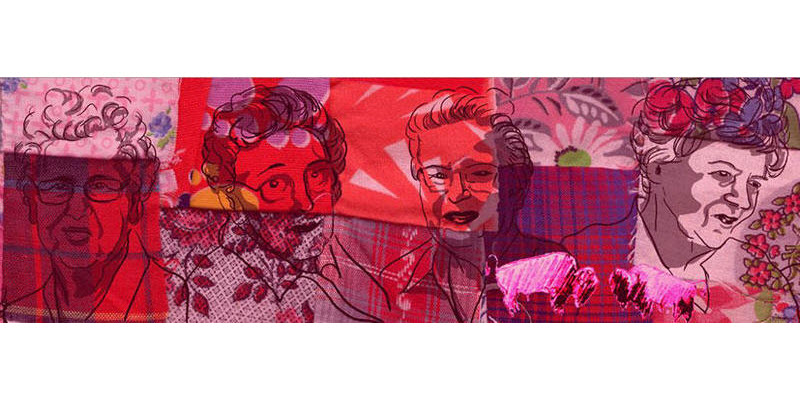 Her Flag is a nationwide project celebrating the 100th anniversary of the 19th Amendment, which gave some U.S. women the right to vote. Bethann Garramon Merkle is a research scientist at the University of Wyoming and one of the women chosen to participate in the Her Flag project. The collaborative flag features a stripe from each of the 36 states that helped ratify the 19th amendment.