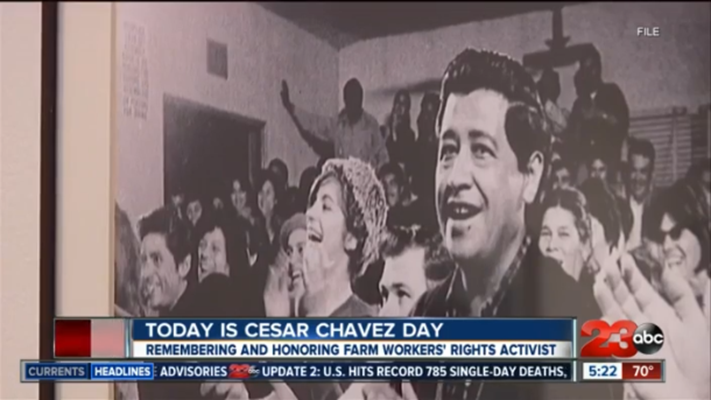 Cesar Chavez became active with the community service organization which helped fight racial and economic discrimination against Chicano residents. He co-founded the National Farm Workers Association in the early 1960’s. He focused on the plight of migrant farm-workers and gained enough support to have his organization be the first successful farm-workers’ union in the United States.