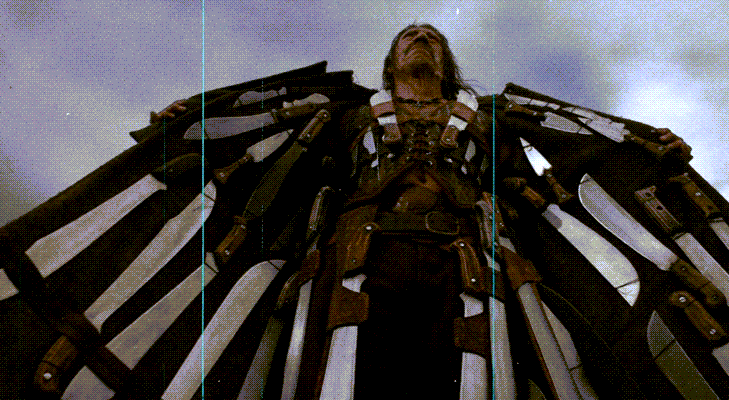 The feature pays homage to Danny Trejo’s heritage—his Mexican roots and his Los Angeles upbringing—as he gives fans a first-hand look into the extraordinary life journey that molded him into Hollywood’s most unlikely hero,” explains the press release of the veteran actor who has appeared in everything from Desperado to From Dusk Till Dawn, Grindhouse, Predators, Machete, Machete Kills and hundreds more.