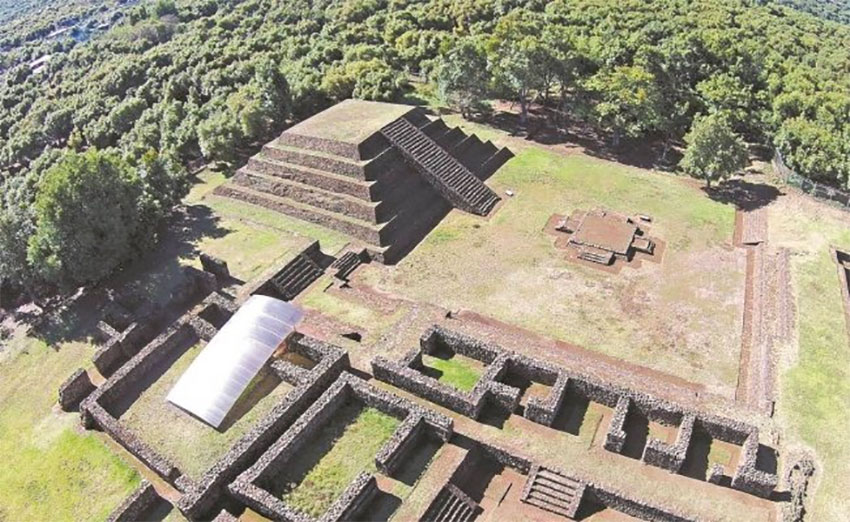 The use of drones and lasers has allowed archaeologists to confirm the existence of two pre-Hispanic settlements buried beneath a third ancient city in the state of Michoacán, Mexico. Located between the cities of Pátzcuaro and Uruapan, the Tingambato site was inhabited between the years 1 and 900.