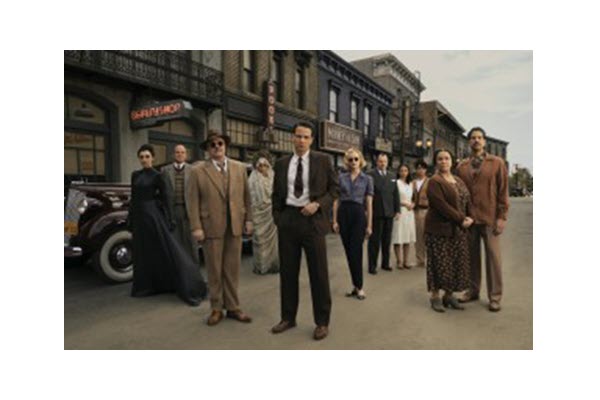 In Part 2 of our exclusive interview with actor Adam Rodriguez, he talks more about his role as Raul Vega on Showtime’s Sunday-night supernatural drama PENNY DREADFUL: CITY OF ANGELS, which is set in 1938. Rodriguez also talks about the end of CRIMINAL MINDS, where he was a series regular for the final three seasons of its fifteen-season run.