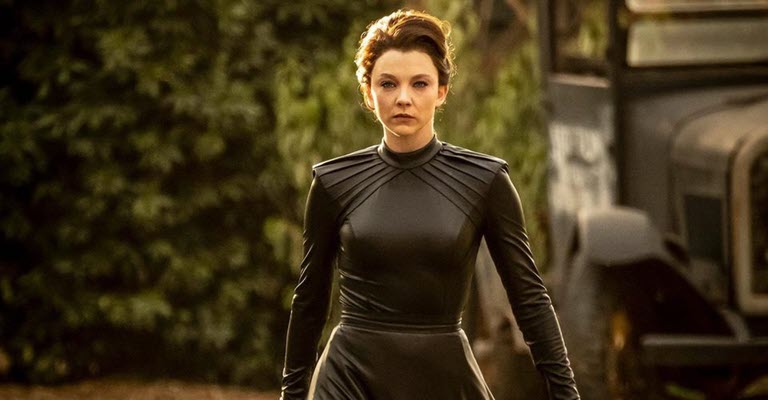 When Penny Dreadful: City of Angels began, it teased Magda (Natalie Dormer) participating in a supernatural showdown of titans with her sister, the Angel of Death known as Santa Muerte (Lorenza Izzo). Since then, however, the show’s cut back on its mystical aspects, instead opting to focus on the racial politics Magda’s playing as she manipulates the optics to help the Nazis take over Los Angeles.