REVIEW: ‘Inmate #1: The Rise of Danny Trejo,’ Is Powerfully Emotional 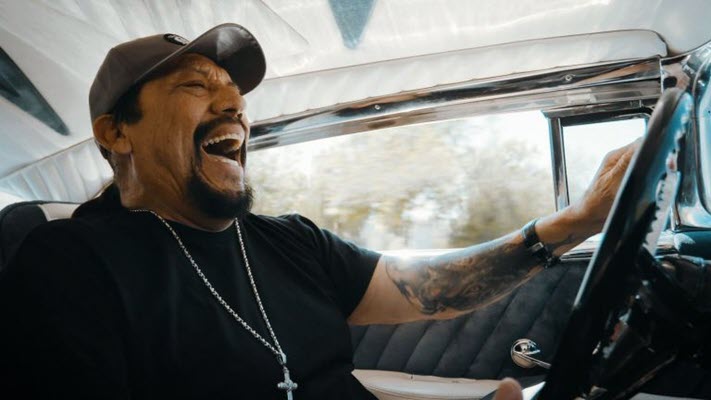 The power of Inmate #1: The Rise of Danny Trejo is ultimately in hearing Trejo describe his life and his choices. The most notable of which is his choice to continually be type-cast. While other actors of color push away the roles that seem to restrict them to one stereotypical portrayal, Trejo embraced it. When he was asked about this, he responds that he is the gang member, he is the guy who would beat you up in high school, he is the criminal.