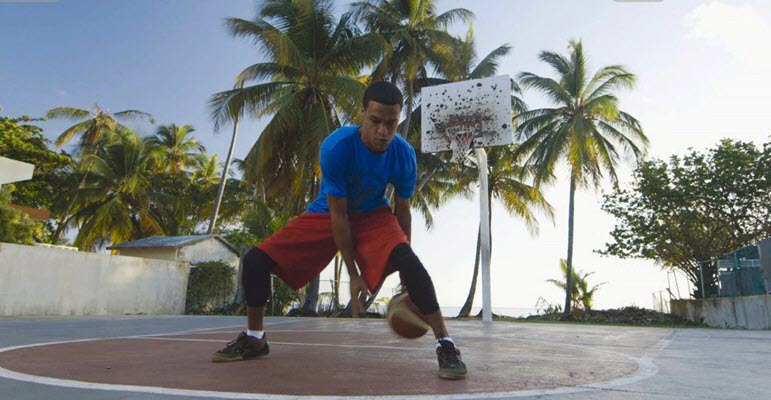 In its own words, the Boston Latino International Film Festival has, since its inception in 2001, “been committed to using the power of film to break stereotypes, bring cultures and communities together and reveal the complex issues that affect the Latino community in the United States and other Spanish-speaking countries.” With films all the way from Venezuela, Puerto Rico, Cuba, Brazil, the Dominican Republic, and Mexico among others, its 18th edition shows that the fest has no plans on backing down from that mission.