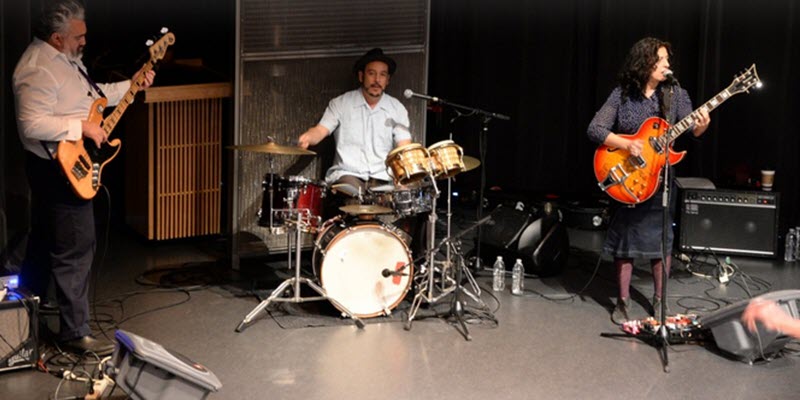 Dia de los Muertos, or Day of the Dead, is celebrated in Mexico and Latino communities inside the United States between Oct. 31 and Nov. 2 to remember deceased friends and family.  But this fall, a band from East Los Angeles whose name El Haru Kuroi is loosely translated as “the Black Spring,” is bringing the festivities on tour to Japan where it will play gigs celebrating the holiday at venues including Tokyo, Yokohama and Osaka in November.