The Future is Here 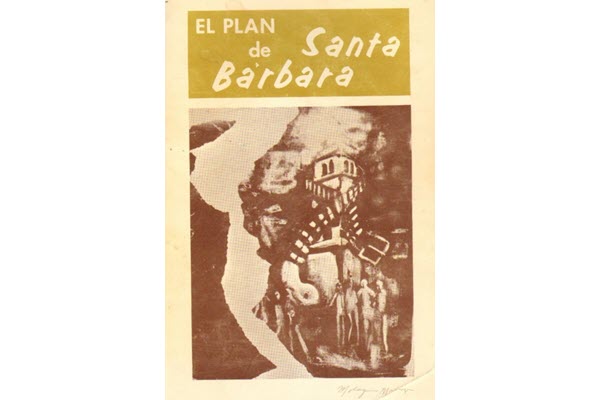 In the late 1960s, so few other Latinos attended his college, Cástulo de la Rocha could find and personally call them all in a matter of days. And as a student activist in a growing Chicano Movement, he did just that. “There was an ongoing debate at the time whether there were 20 or 40 or 50 Latinos here at that time,” recalled de la Rocha, then a student at UC Santa Barbara.