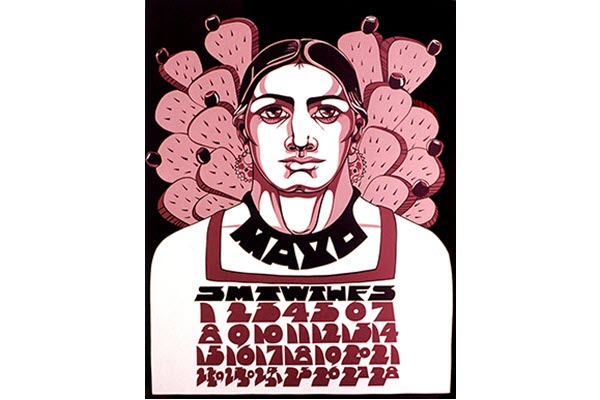 Chicano and Chicana Art: A Critical Anthology offers an overview of the history and theory of Chicano and Chicana art from the 1960s to the mid-2000s. Designed to be an introductory teaching collection, the book is comprised of a diverse selection of thematically organized essays by leading scholars, tracing the development of Chicano/a art from its early role in the Chicano civil rights movement to its mainstream acceptance in American art institutions.