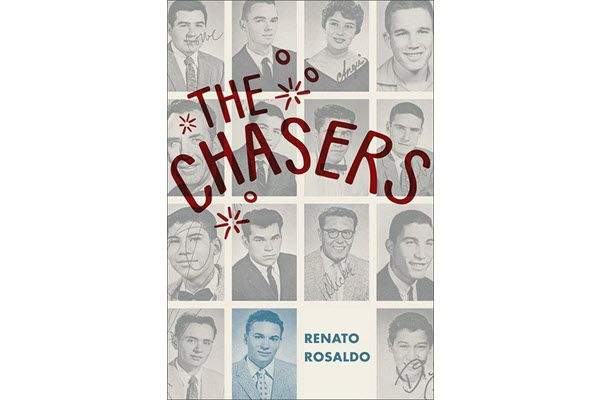 They were Chicano kids—Mexican Americans—growing up in Tucson, Arizona, in the 1950s. They were The Chasers. You either were, or were not, a Chaser. The story of the Chasers is told by Renato “Chico” Rosaldo in a new collection of prose poetry releasing this month. The story is about Rosaldo and his band of 11 friends, students at Tucson High from 1956-1959. The poems are distilled from interviews conducted after their 50th high school reunion. Each member of the Chasers speaks in their own voice, sometimes in duet with Rosaldo.