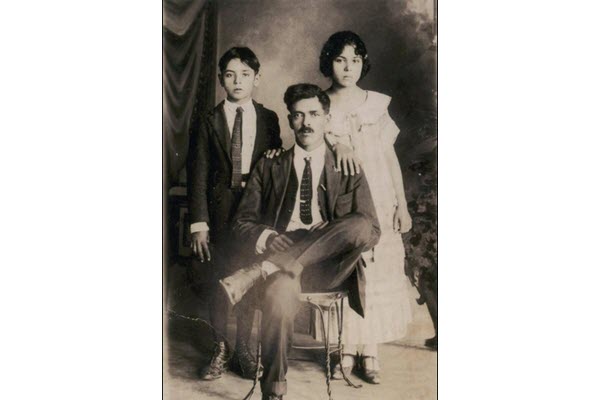 Photo: Eustasio Cepeda was one of the first Mexican activists in Austin’s history.

The new permanent photo exhibit “Mexicans and Mexican Americans in Austin” at the Mexican Consulate on East Ben White Boulevard explores the history, legacy and contributions of a growing community that helped shape the city. The exhibit, produced in partnership with the nonprofit group Aguila Alliance, features more than two dozen historical photographs from the vaults of the Mexic-Arte Museum, the Austin History Center and the LLILAS Benson Latin American Studies and Collections at the University of Texas.