‘The Lion King’ Was Originally a ‘Cheech and Chong’ Movie 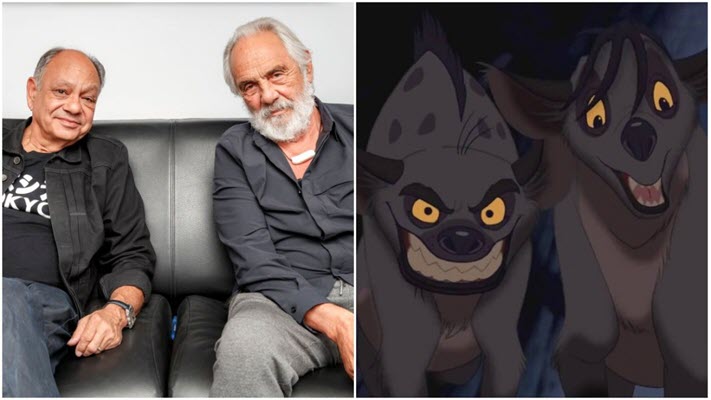 Cheech Marin and Tommy Chong have starred in 9 films together, and while many are considered stoner comedy classics, not a single one of them has won over critics, who have panned all of the duo’s films. But there would have been one major exception to that list of critical flops if only the producers at Disney had stuck with their original vision for ‘The Lion King,’ which would have reunited Cheech and Chong as two of Scar’s loyal hyenas.