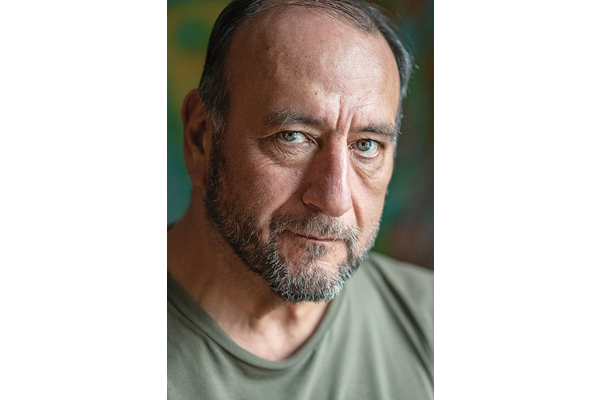 Someday, maybe Luis Valdez’s 1978 play Zoot Suit will be treated with the humble reverence and respect afforded any museum piece, as something that was groundbreaking and pioneering in its time, but also stuck in time, with no relevance to contemporary audiences. “This is a great piece of theater, a transcendent piece of theater, and as a story, it holds up no matter [your] culture or where you’re from because it’s about people overcoming injustice,” says Miguel Perez, who plays El Pachuco in the current production from Santa Ana College and its new professional partner, Shakespeare Orange County.