The Many Threads And Generations Of Chicano Soul, All In One Place 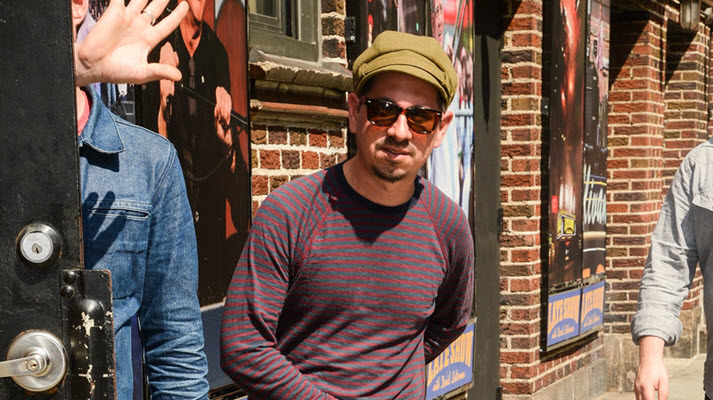 More than half a century after it crept into the DNA of young Mexican-Americans in the southwestern United States — particularly in Southern California and Texas — Chicano Soul endures. Chicano Soul in California has been well-documented, in Ruben Molina’s book Chicano Soul and in several documentaries. The Texas version happened away from media and music limelight as a wonderfully provincial scene unto itself, and persists through events like the Friday Night dances at Pueblo Hall in San Antonio, retro bands like Eddie and the Valiants and the San Antones, and through DJs such as the Austin Boogie Crew, Jason Saldana’s El West Side Sound in San Antonio and the Fistful of Soul collective in Houston — all spinning vintage tracks in clubs across the state.