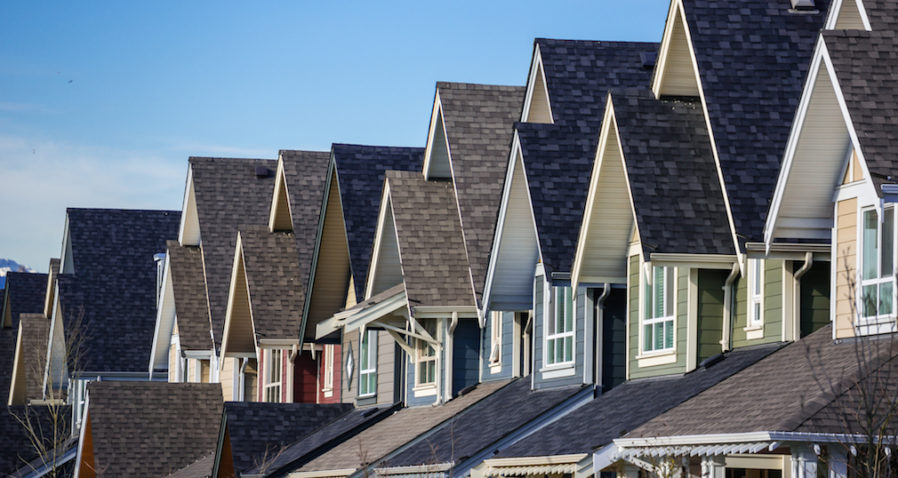 While the rate of homeownership for Hispanics has increased in the past few years, a recent study by Urban Institute shows that only two U.S. cities have successfully closed the gap between Hispanic and non-Hispanic white ownership. The two cities, El Paso and Laredo, Texas, are both majority-minority and located close to the Texas-Mexico border. In order to analyze the homeowner gap, Urban Institute studied the 100 U.S. cities with the largest number of Hispanic households.