Corazon Cinema to be ‘heart’ of Hispanic film festival in October 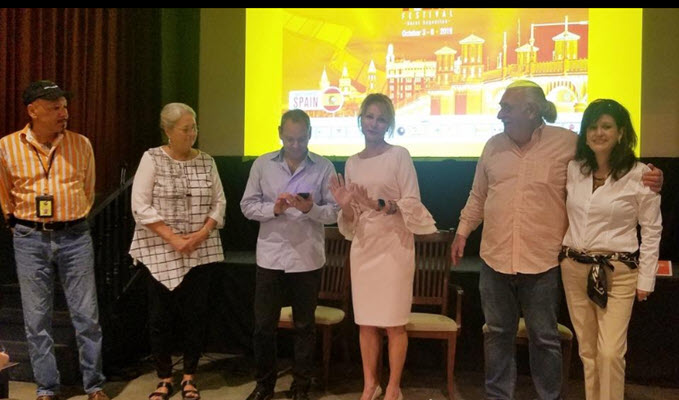 Photo: Karla Wagner, owner of the Corazon Cinema and Cafe, is flanked by organizers of the first Hispanic Culture Film Festival, to be held in St. Augustine in October.