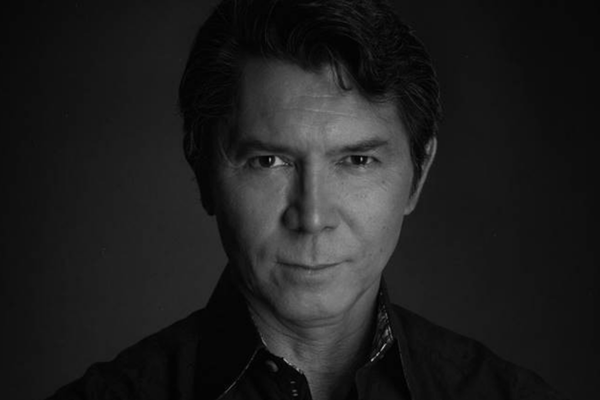 It’s been over three decades since actor Lou Diamond Phillips portrayed Chicano rock ‘n’ roll legend Ritchie Valens on the silver screen. His role in the 1987 film, “La Bamba,” catapulted him into the limelight and into the hearts of the Mexican American community around the country. A year after “La Bamba,” he starred in another prominent Chicano film from the late 80s, “Stand and Deliver.” Since then, Phillips —who is the son of a white American father and a Filipina mother— has portrayed Latino and indigenous characters in film and television shows.