Ralph Cordova, pivotal in the Phoenix, Arizona, arts scene, is dead at 61 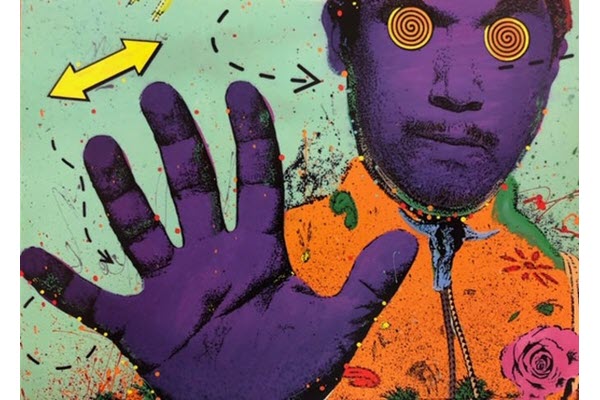 Image: Print of Ralph Cordova by artist Joe Ray, circa 1993.

Ralph Cordova, a longtime figure in the Phoenix arts community, died Thursday, Oct. 10. He was 61.  Cordova was one of the founders of Movimiento Artístico del Rio Salado, or MARS. Chicano and Native American artists, frustrated by a lack of representation in local galleries, formed the art space and collective in 1978. It remained open until 2002.