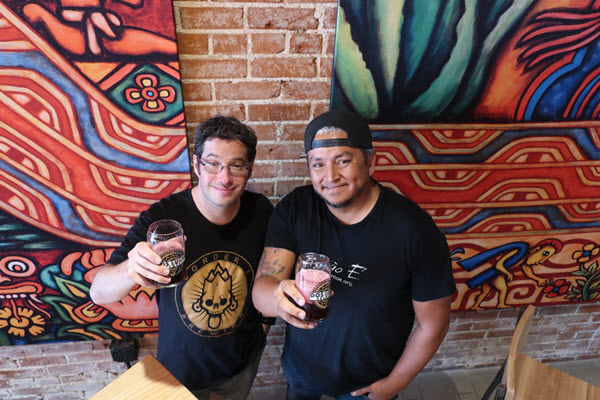 Less than half of a percent of all craft breweries in the U.S. are owned by Latinos, which is in stark contrast to the 15-20 percent of beer drinkers who are Latino. The festival includes not only Latino-owned breweries but also a few that are not Latino-owned but specialize in beer inspired by Latin flavors.