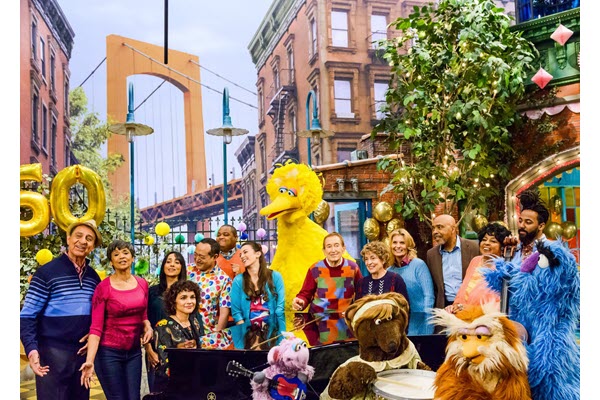 Sonia Manzano was a young actress from the South Bronx in 1971 when she was cast on a relatively new television show — “Sesame Street.” She went on to play Maria for 44 years.  When “Sesame Street” celebrates its 50th anniversary on Saturday night with a star-studded prime-time special, it will be celebrated for many things — including pioneering diversity and the representation of Latino characters on television.