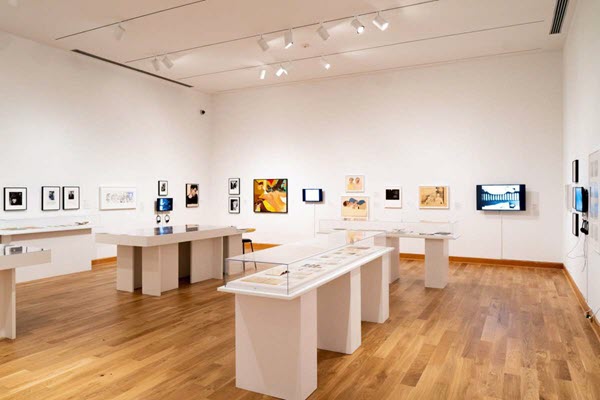 The Los Angeles art scene of the last few decades has often tried to balance, and sometimes outshine, New York’s. Integral to that has been the Chicano art world and its symbiotic revolutionary politics. Dig further and find Chicano (or Chicanx) painting, photography, and performance from the 1970s and 80s. “Axis Mundo” is a huge, dense show that probes every aspect of this culture—or this sub-sub culture—and the art appears here as exuberant, intense, and sometimes campy.